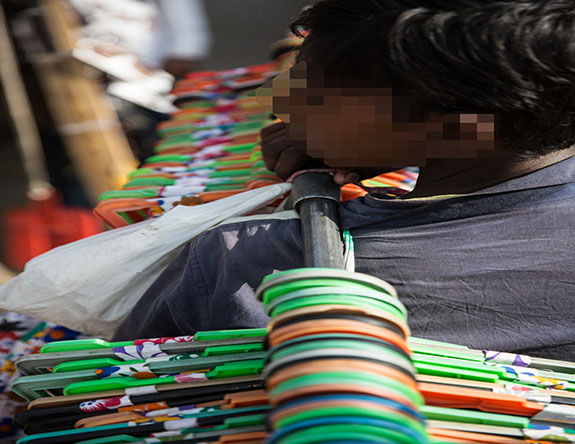 The Assam team, in collaboration with the District Task Force (Kamrup Metro) and Jalukabari Outpost, conducted a rescue operation in the Jalukabri area and rescued four children.The children , aged between 12 to 13 years, worked in hotel dhaba/restaurants and a slaughter house where they were forced to work for more than 12 hours a day. Three of the children were Assam natives and the fourth hailed from Bihar. According to their statements, only one child had received Rs 1000 as wages.

Operations are conducted by developing local reporting mechanisms and creating vigilant squads in suspected areas for identification of the victims. Support and partnership with local administration and government authorities is an important aspect of this intervention to avoid any violation of law. Since 1980s, more than 87,000 children have been liberated from bonded labour and servitude. Over 400 rescued children are given immediate care and protection every year. Follow-ups are done to ensure their access to education, schemes and thereby assuring zero risk of re-trafficking.
Send Us