Kailash Satyarthi Children’s Foundation founded by Nobel Peace Laureate Mr. Kailash Satyarthi envisions a world where all children are free, safe, healthy, receive quality education, and have the opportunity to realise their potential. Mission of the Foundation is to end all forms of violence against children including child trafficking, child labour and slavery.

One of our biggest volunteer driven campaign functional across the globe is the 100 Million Campaign, aiming to mobilise 100 million youth to devote themselves for a better future for 100 million marginalised children who have been denied their rights and liberty.

In 1998, our sister organisation, Bachpan Bachao Andolan launched the Global March Against Child Labour, which also was volunteer driven and resulted in the formation of ILO Convention 182 against the worst forms of child labor which became one of the fastest ratified convention.

Since then numerous campaigns have been launched, by both KSCF and BBA, and became successful with the support of the volunteers including Shiksha Yatra 2001, Bharat Yatra 2017 and Child Friendly Kumbh Mela 2019 among many others.

Being a volunteer driven social movement, we involve volunteers in each aspect of our work right from undertaking rescue operation, spreading awareness and mobilising the community. The volunteers participate in mass movements and marches to make the issue heard at all levels. Volunteeres are the change makers and flag bearers of the Satyarthi Movement

What it takes to be a Volunteer at Satyarthi Movement?

How do I become a volunteer at the Satyarthi Movement?

A volunteer needs to follow the four principle of the Satyarthi Movement as mentioned above.

What are the opportunities and where can I work?

Satyarthi Movement is actively working in 20 states of India, some of the states have their individual offices as well. A person can work in any of the state offices or central office in the capacity of an Intern/Volunteer/Virtual Volunteer. We offer three kind of engagement with the movement i.e.

If you are a college-going, student aged 18 or above, you can obtain a letter of recommendation/bona fide letter from your college/institute, and can apply for the Internship.

You can be a person of any age, background, nationality etc. and can apply for becoming an on-field volunteer at any place in India.

If you have less time to spare or you cannot work in the field you can be our virtual volunteer and work with us online.

All the three aspect of engagement has single purpose – keeping children safe!

How does the Internship and Volunteer Form look like? 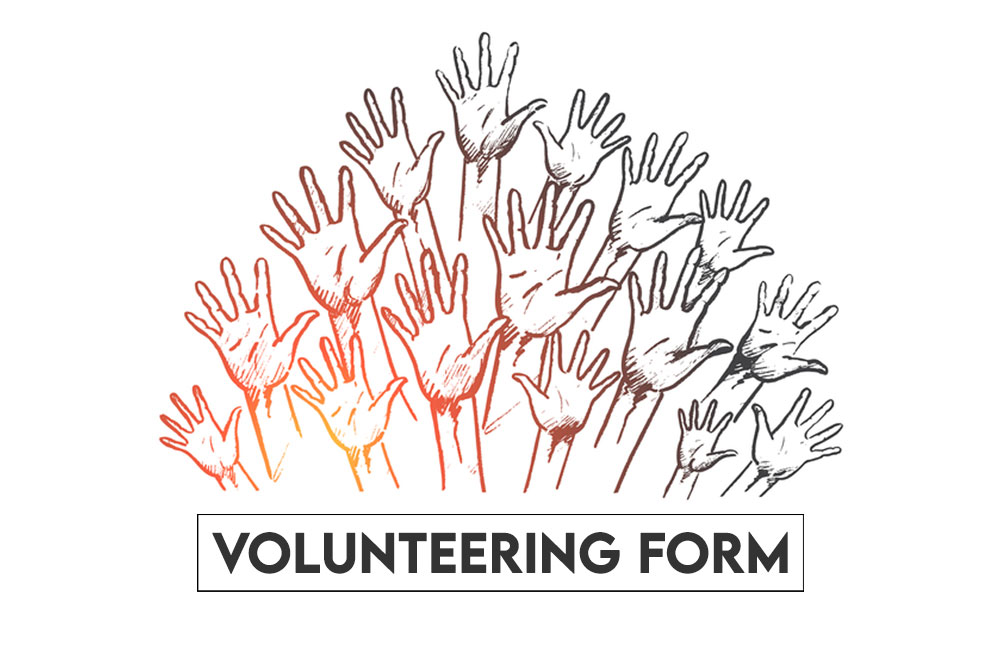 What are the Code of Conduct for Volunteer and Interns?

Intern/Volunteers make a commitment and are accountable to the organization. Hence, they are expected to abide by the Core Values and Principles of the Satyarthi Movement.

A few things to be careful about: