Stepping up community mobilisation against the scourge of human trafficking, child marriage and child sexual abuse and garneing voices of support against child labour, the Bal Panchayat at Bangakrkhal of Domchach Block in Jharkhand’s Koderma district, held a public awareness campaign on July 14.

Organised under the aegis of the Kailash Satyarthi Children’s Foundation, the campaign, which drew spontaneous participation from community members, assumes significance in light of the increased vulnerability of children during the ongoing pandemic.

Drawing attention to the ground reality, KSCF Director Omprakash Pal opined that incidents of child labour, forced child marriages and trafficking have increased manifold during the pandemic phase. Ever since the first lockdown, nearly 9,000 children have been rescued following the intervention of the Satyarthi Movement across the country. In the last three months, a total of 21 child marriages have been stopped in Koderma district alone by Bal Panchayats while four children were saved from being trafficked.

District Council chief Shalini Gupta, who was the Chief Guest at the programme, said, “Malpractices like child marriage, child labor and child trafficking are happening in our society only due to illiteracy. There is a need to create an environment for better education by making people aware of the evil practices, so that these evils spread in our society can be completely eradicated. For this purpose everyone needs to work together to protect child rights.”

Appreciating the work of Bal Panchayats and child leaders mentored by KSCF, she said these children are doing the work that the elders should basically do. Extending support to the Anti-Trafficking Bill likely to be introduced by the Centre during the ongoing Parliament Session, she said that all political parties and MPs should collectively ensure its passage so that safety of children and women can be ensured.

16-year-old Radha Pandey, who has recently been declared as the District Brand Ambassador against Child Marriage for having stopped her own marriage, narrated her own story and appealed to all to intensify the campaign against social evils like child marriage, child labour and trafficking.

Bangarkhalal Bal Panchayat head Rupa Kumari expressed concern at the rise in child labour during lockdown. She said that since some children have begun going back to mica mines to collect mica scraps again, there is a pressing need to stop this collectively and get them enrolled in schools on priority. 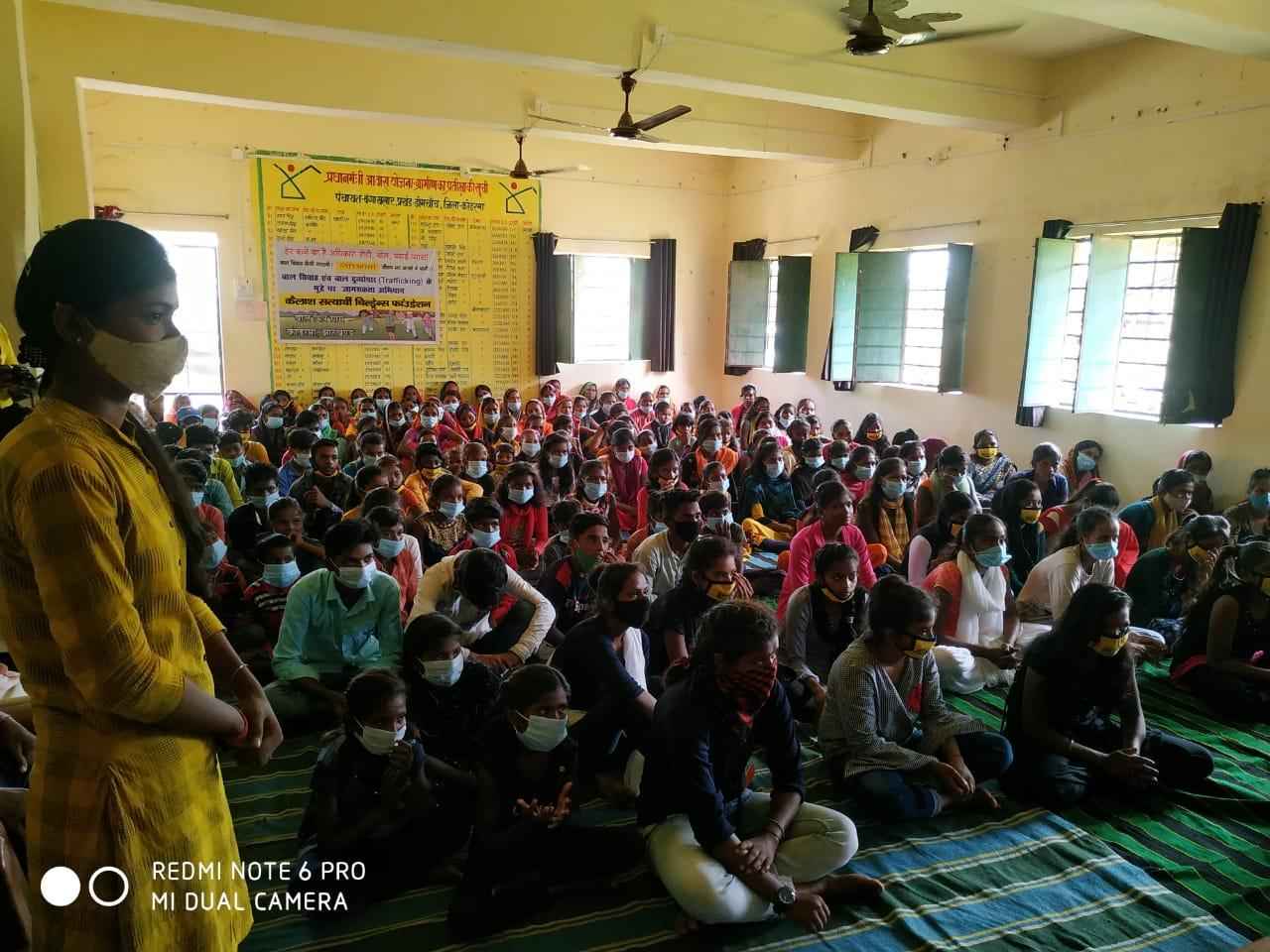 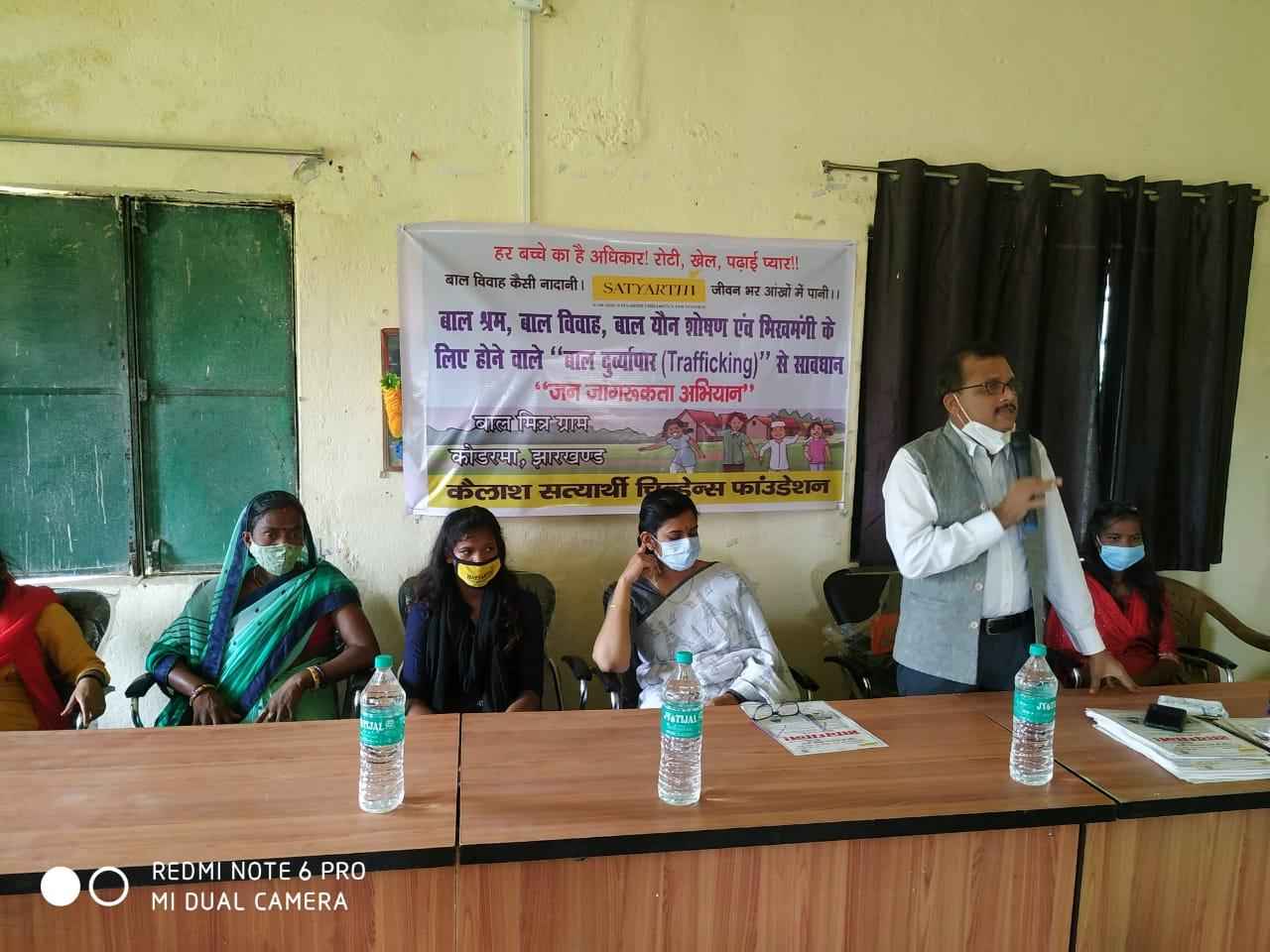 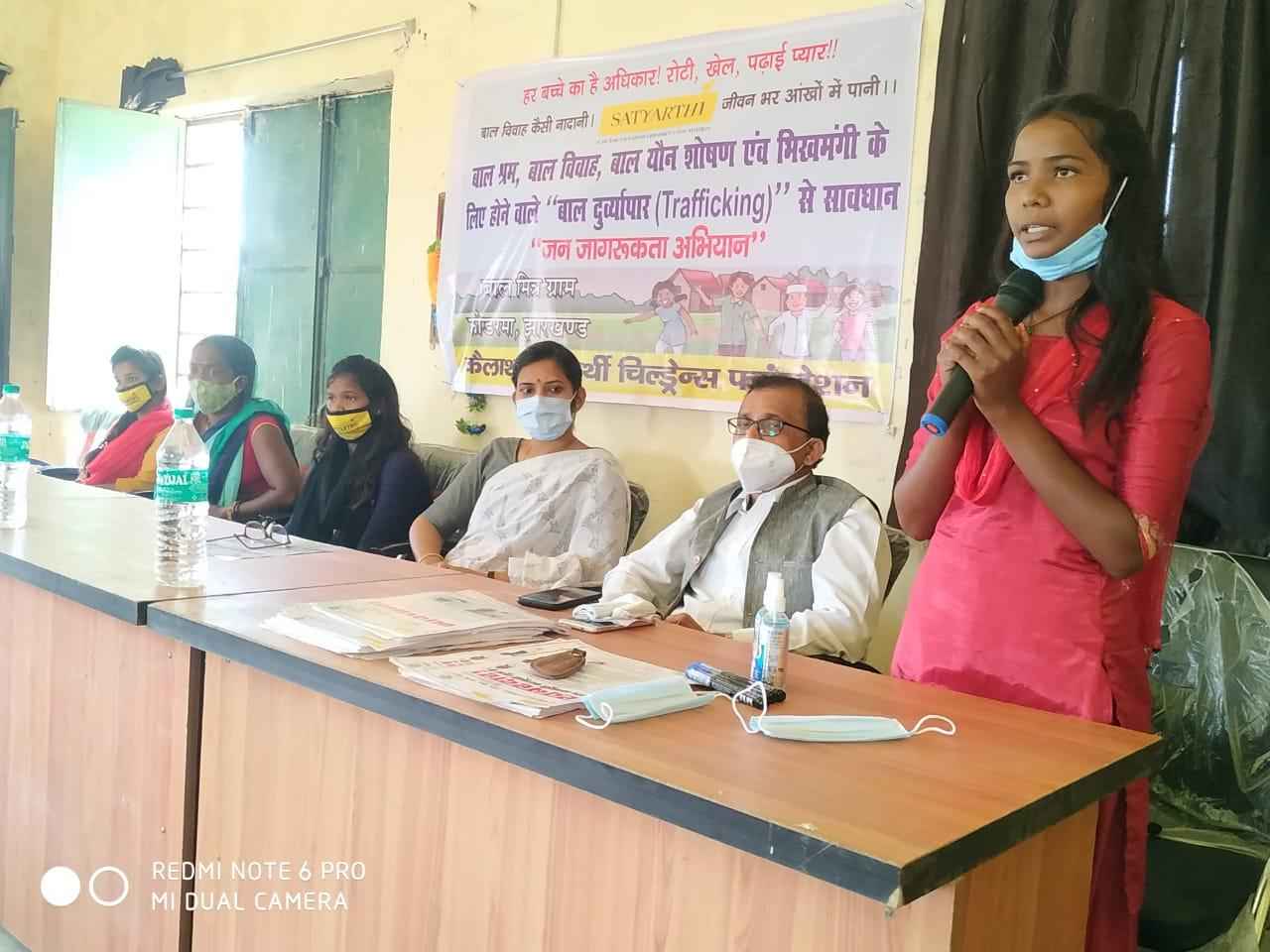 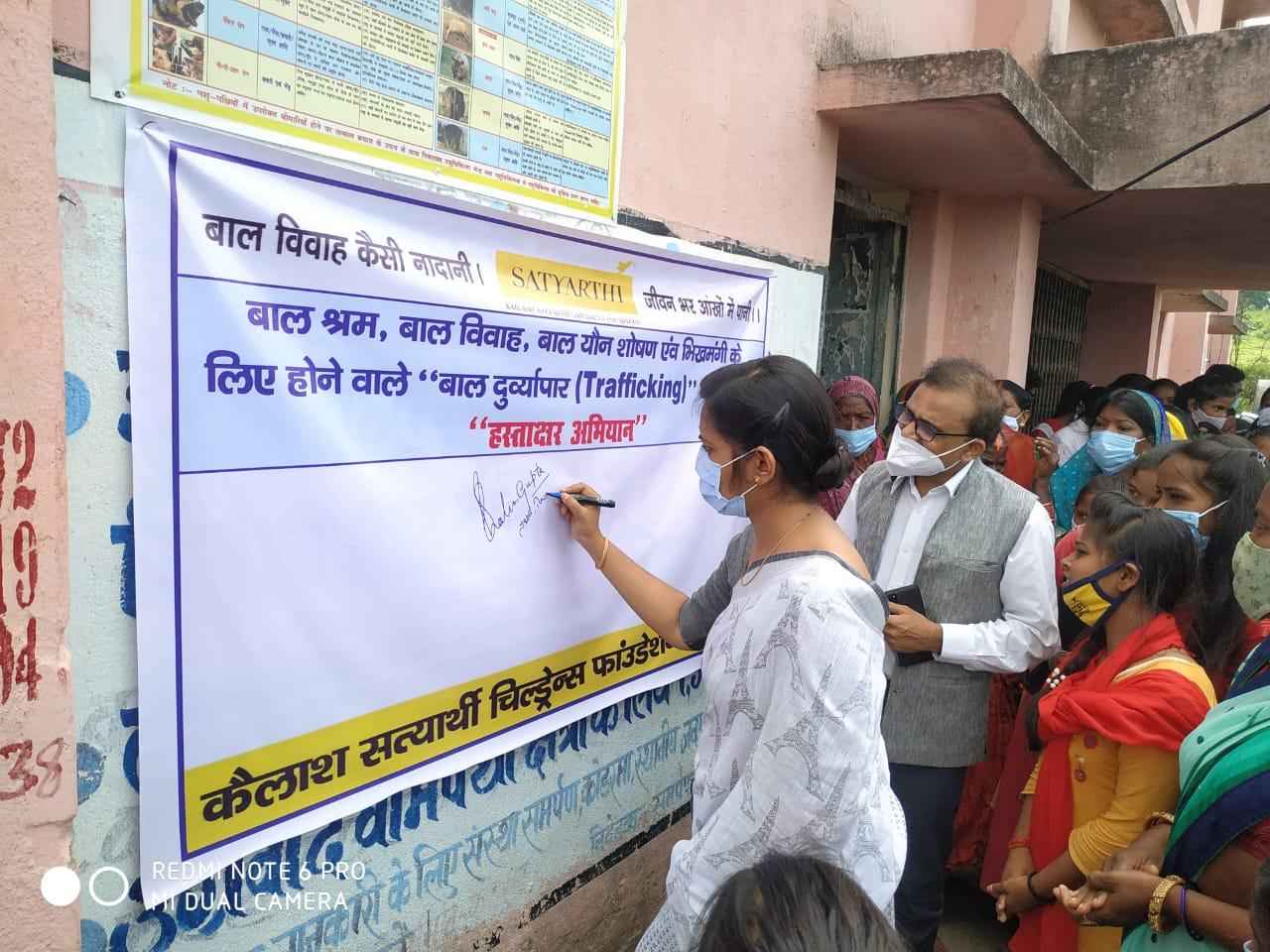