The Bal Mitra Grams (BMGs) in the states of Rajasthan, Jharkhand, Madhya Pradesh and Uttar Pradesh celebrated International Women’s Day on March 8, 2022. Several activities were conducted as part of the event.

At Rajasthan, 1,127 women participated in various events held at the five BMGs in Virat Nagar and Thanagazi block. Under the ‘Saksham Nari Saksham Samaj’ campaign, a pledge was taken to provide an inclusive environment for women and girls. Talks were also held on women’s empowerment.

At Jharkhand, over 500 people participated in the inauguration of the Kailash Satyarthi library at CM High school, Domchanch in Koderma district. The BMG in Jharkhand organised various events as part of ‘The Change Makers Utsav.’ The initiatives of Kailash Sayarthi Children’s Foundation were displayed by children through a photo gallery, ‘Transforming Vision into Reality.’The district administration felicitated children and individuals for their exemplary work.

At Madhya Pradesh, around 118 women participated in the events at the six BMGs in Ganj Basoda tehsil. Three women were felicitated for promoting child education and taking effective steps to curb casteism, child marriage and illegal alcohol. A discussion was held on how education could remove the gender disparity in society.

At Agra, 96 women participated in the BMG at Ladamda. Women took an oath to fight discrimination and support women’s rights. 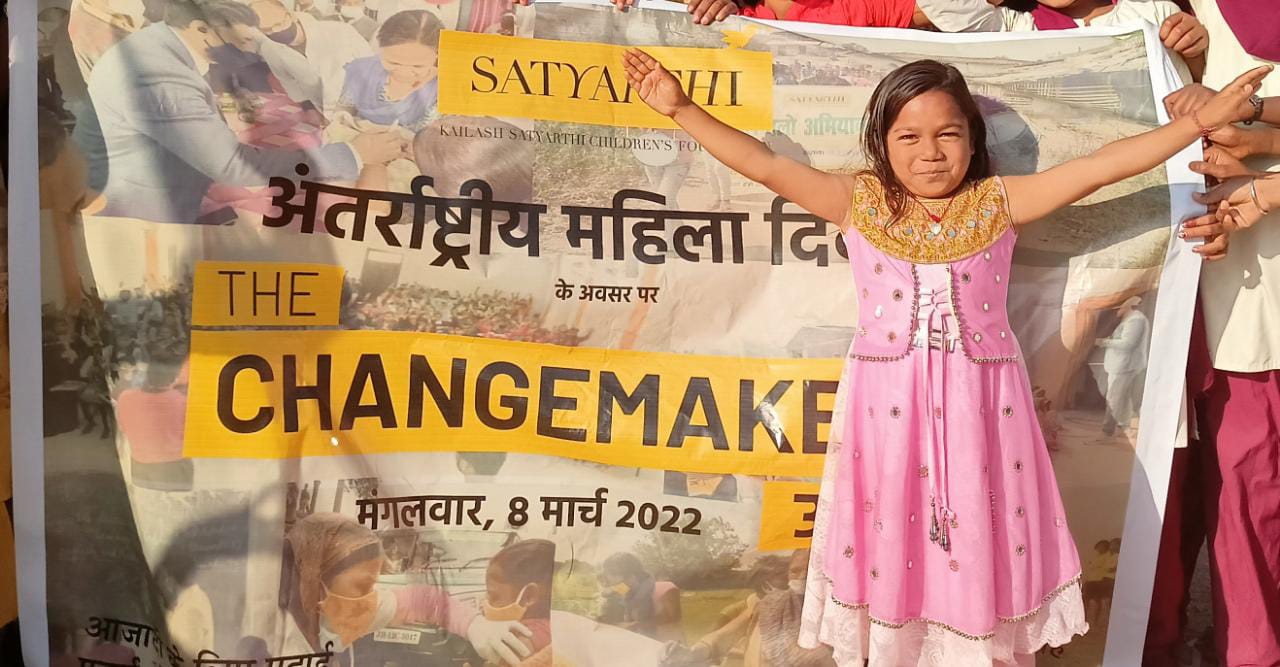 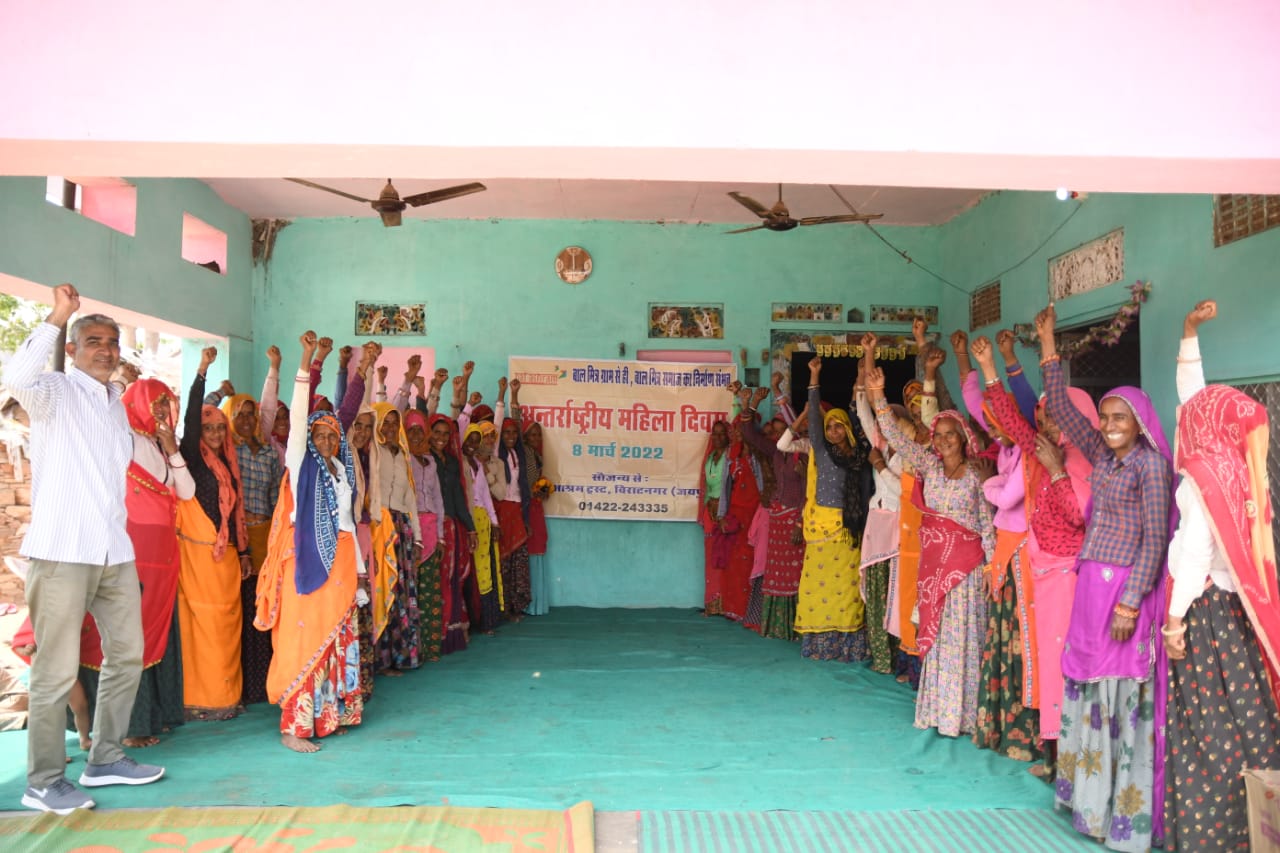