Lauding their efforts, Nobel Peace Laureate Kailash Satyarthi said, “What Bramhadutt and Sunita have done is exemplary. They listened to their inner voice and stood up for what is right and saved children from clutches of traffickers. They are role models, standing tall in their own right. For me they are real heroes who inspire thousands across the country.”

On March 5, Bramhadutt Rajput, a resident of Farukkhabad who lives in Jhilmil, was waiting for passengers near Balaji temple in Vivek Vihar. A man along with two girls boarded his e-rickshaw and asked to be dropped at Chintamani chowk. However, Bramhadutt could sense something fishy. The man was carrying two rubbish-filled polybags. Inside the e-rickshaw, the two girls, aged 7 and 4 years, asked the man to drop them home only after providing food. Bramhadutt then asked the girls whether they knew the man and both said no. An alert Bramhadutt then stopped his e-rickshaw near a traffic official and explained the situation. The police then took the man into custody.

After being interrogated, the man revealed that he was Sanjay, a vagabond and a drug addict and had kidnapped the girls to force them into beggary. The two girls were later united with their parents, who were construction workers. Thus, it was Bramhadutt’s courage and presence of mind that saved the girls from being forced to beg on the streets.

Bramhadutt said that he would cherish the moment of being felicitated by Kailash Satyarthi. “I will continue helping children and would also sensitise other e-rickshaw drivers on assisting children in need,” he said.

Sunita, a police constable, posted in the Anti-Human Trafficking Unit (AHTU), has reunited 73 missing children because of her grit, determination and investigation skills. Last month, she traced a seven-year-old boy from Vikaspuri, a 13-year-old girl from Mayapuri and two children from Kanjawala.

Out of the 73 children traced within the last eight months, 15 are less the eight years of age. The remaining are between the age of 8 years and 16 years.

Sunita said that while investigating the case of missing children, she visited the parents/ guardians of the children to get possible leads. Not relying entirely on CCTV footage and out-of-the-box thinking has helped Sunita reunite these children with their families. The Delhi police have recommended out-of-turn promotion for Sunita. 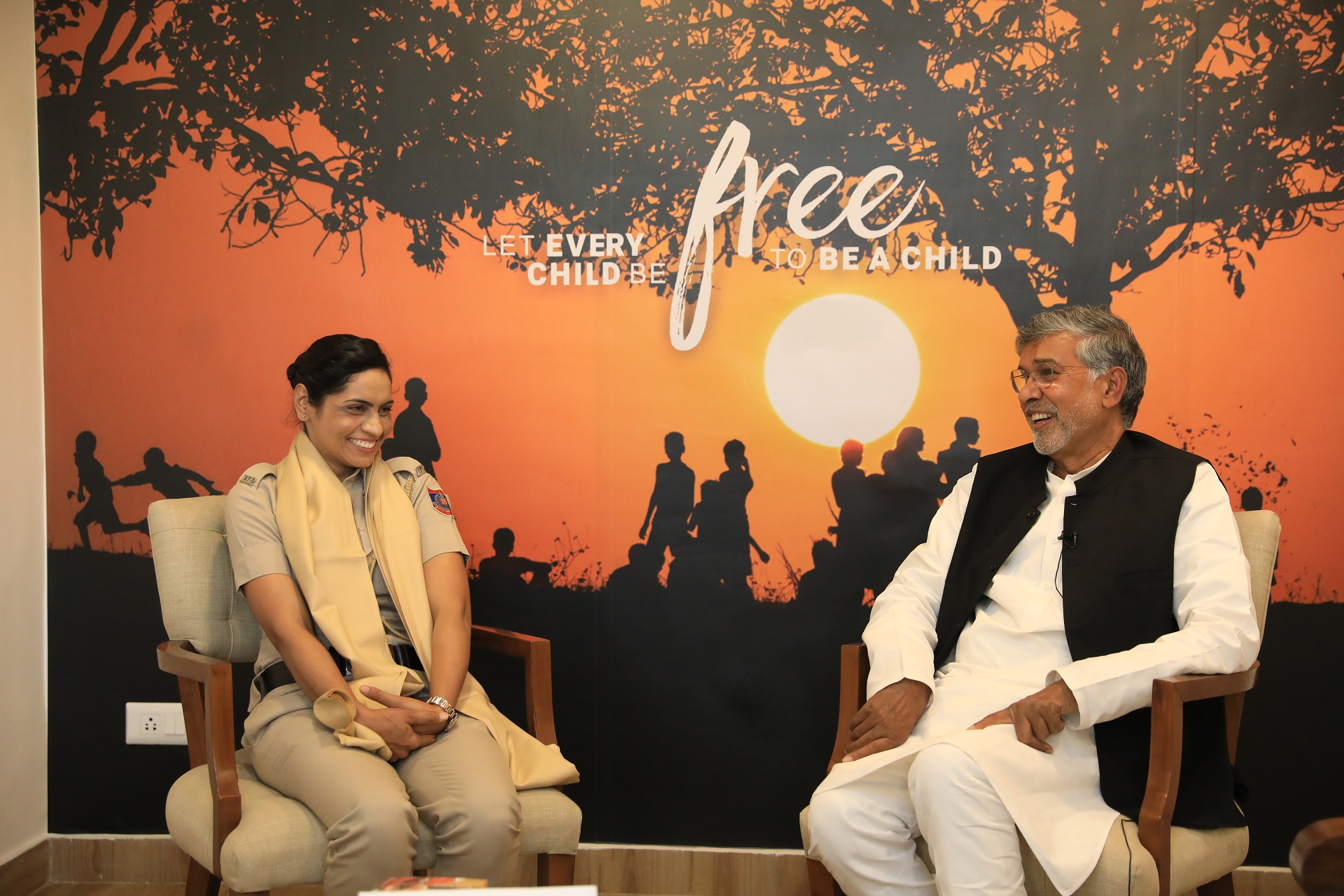 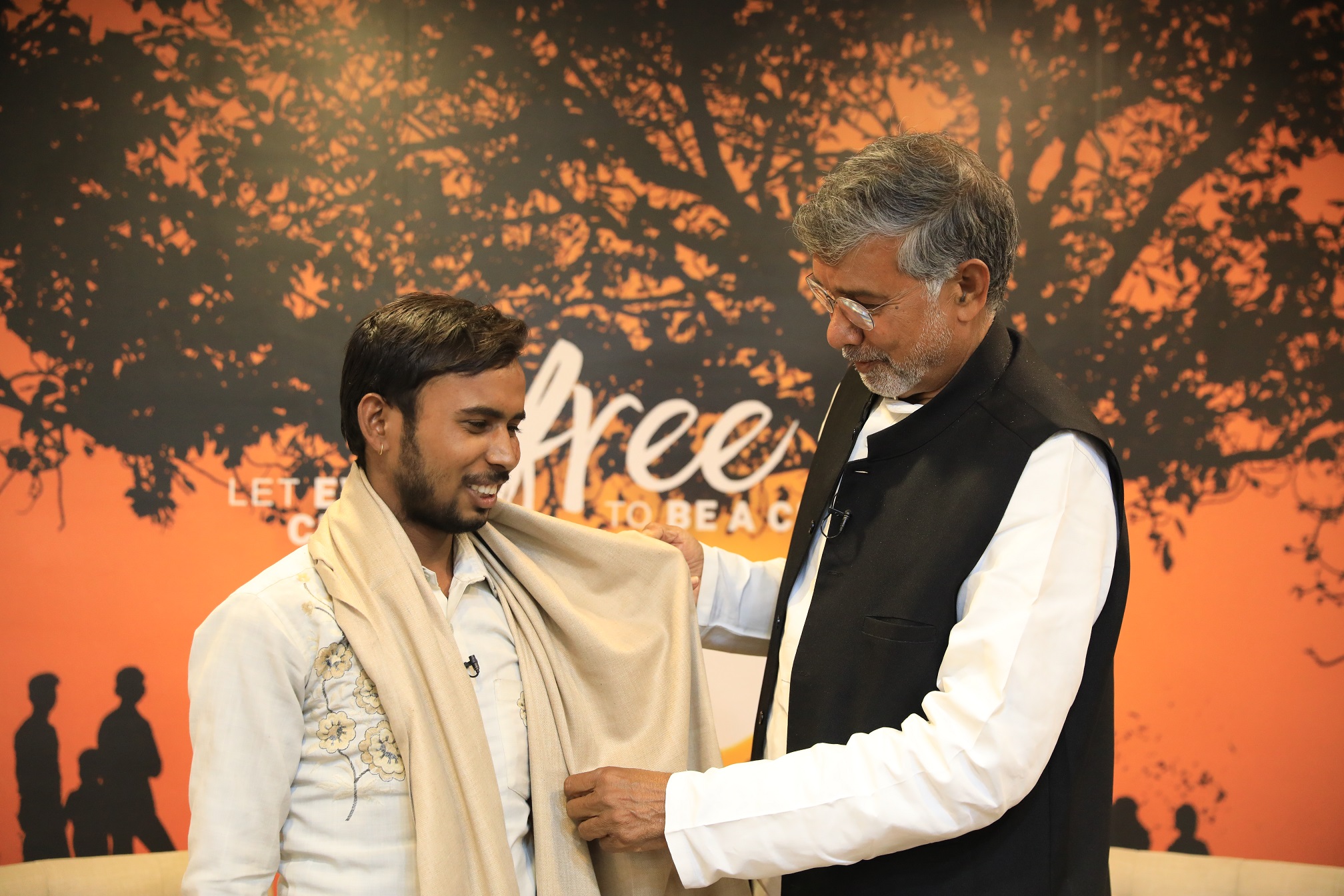 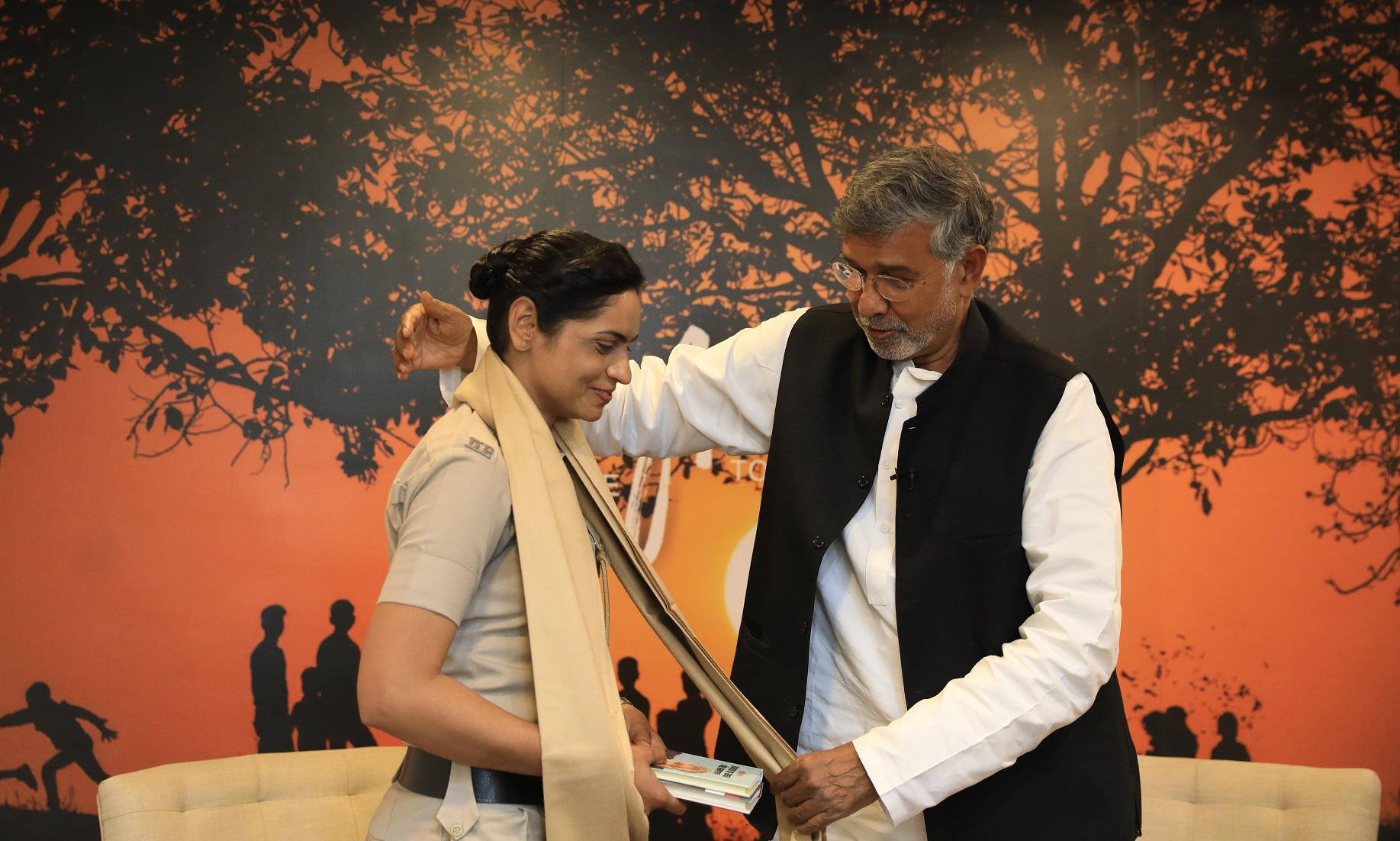 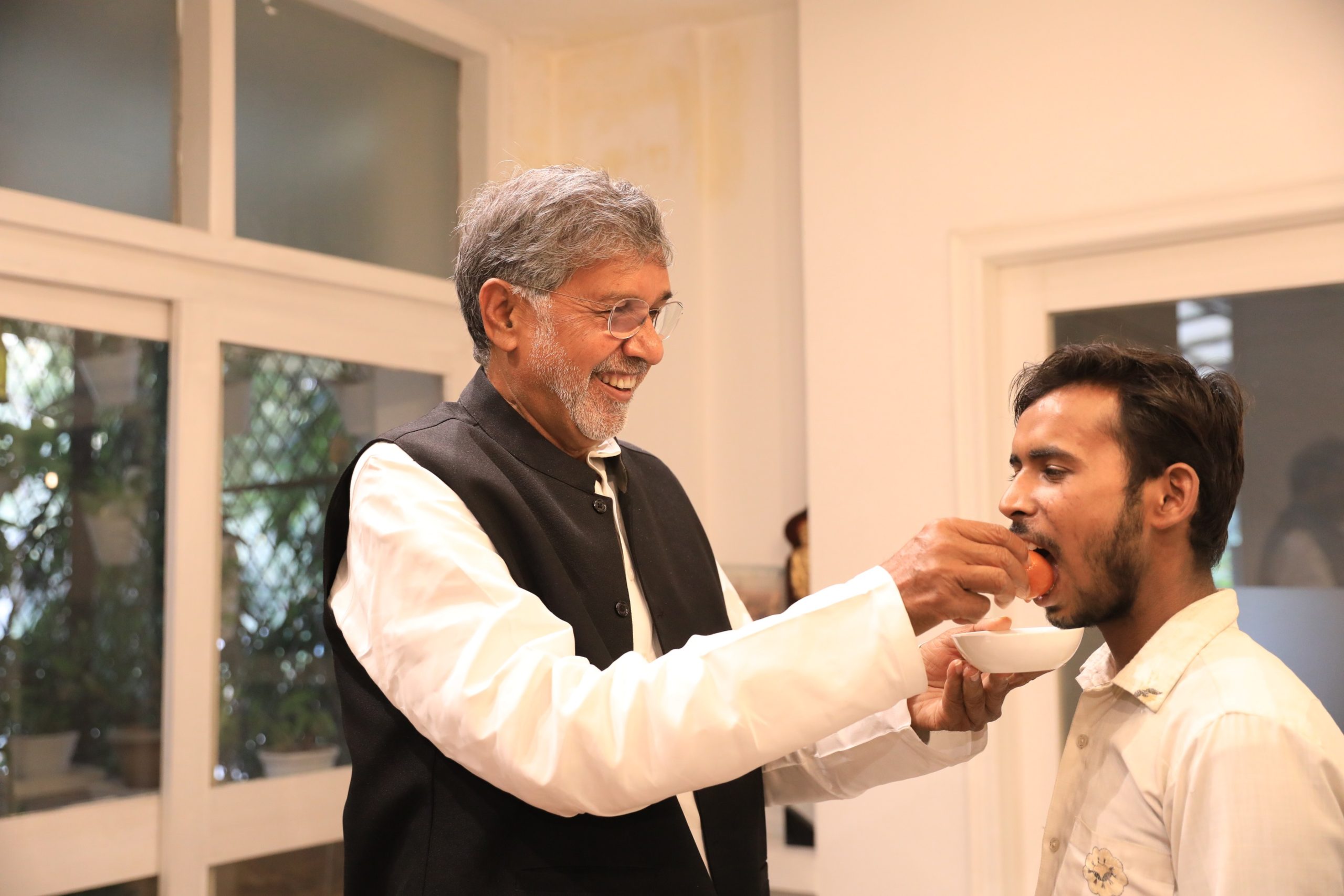