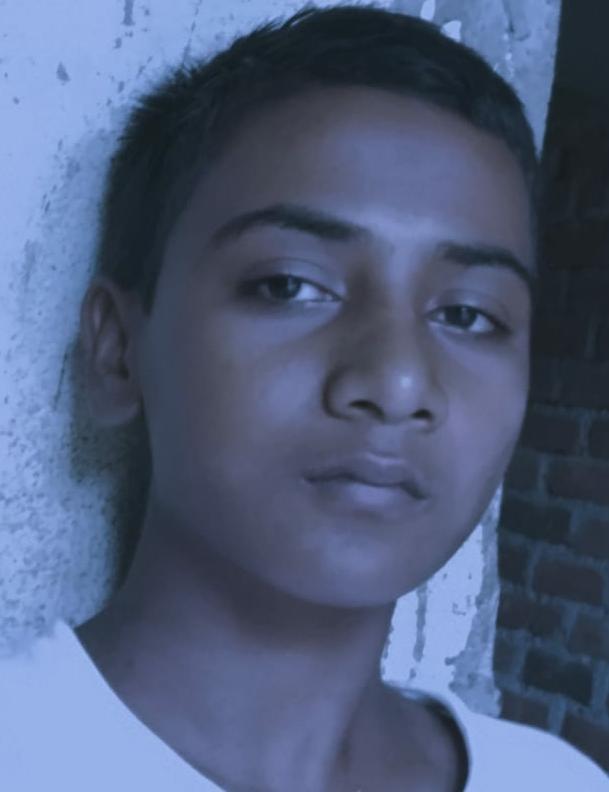 Like scores of other children in his village in Domchanch block of Jharkhand’s Koderma district, Kuldip Kumar too was pushed into mica scavenging for a living when he should ideally been at school.

But Kailash Satyarthi Children’s Foundation’s Bal Mitra Gram or Child Friendly Village programme, which was rolled out in his village in 2020, changed his life forever.

Not only was he elected the Upmukhiya of the newly constituted Bal Panchayat, he also started taking keen interest in meetings and trainings organized by KSCF and he became astutely aware about the importance of education and issues related to rights of children.

As COVID-19 led to closure of physical classes and family incomes started dipping by the day, many children were forced to discontinue studies and pushed into scavenging mica in the forested areas.

Taking note of the ground situation and determined not to let children discontinue education, KSCF team held detailed meetings with the Bal Panchayat leadership. With regards to BMG Behradih, it was observed that 24 children were out of school and the school refused to give them admission as their documents were not in order. While some among these children had dropped out of school, some had never gone to school and were engaged as child labourers.

Along with other children, Kuldip prepared a detailed list about these 24 children and reached out to the school yet again to secure their admission. But the school was rigid on its stand and Kuldip informed KSCF activists about this.

Subsequently a letter was sent to the Education Department by KSCF where it was mentioned that according to section 14(2) of the Right to Education Act, no school can refuse to enroll any child due to non-availability or non-production of documents. And if they do, it is a violation of the Act and can attract penalties.

Taking cognizance on the letter the Education Department ordered the concerned school to get the children enrolled. Following this, on July 23, 2021, Kuldip along with KSCF team and other Bal Panchayat members brought these 24 children to the school and got them enrolled.